Children should begin learning a foreign language as soon as they start school.

Do you agree or disagree with the following statement?

Language is the best means of communication. In the modern globalization era it is not enough to be able to speak one language to communicate with the outside world. I strongly support the idea that children should begin learning a foreign language as soon as they start school. They faster become familiar with a strange language, improve their hearing ability to understand new words as time goes by and learn new words. In the following paragraphs I will list some reasons to support my position.

First of all, if one wants to see outcome soon, one must start sooner. So, the early children begin to learn new language the better will be the result. Scientists say that a child does not confuse two different languages but learns them more effectively.

Second of all, adults are often afraid to make mistakes when they are speaking in a new language. This fear is one of the biggest barriers for a person in his efforts to speak freely. Otherwise, children do not afraid of making grammatical mistakes because basically they just repeat words and sentences in the way they hear them. Also, children have a better chance to get rid of an accent. They faster get used to the right pronunciation and better feel the melody of a language.

To sum up, I think that it is very essential for children to begin learning a foreign language in their early ages. It is brings many benefits such as great pronunciation. Also, it helps a child develop and gain more knowledge which is good for a long run. 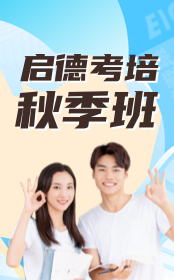 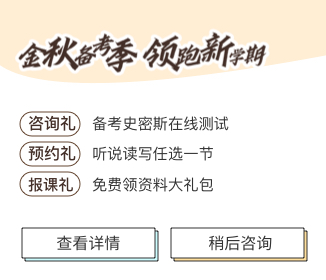