The world is experiencing a dramatic increase in population, This is causing problems not only for poor, undeveloped countries, but also for industrialised and developing nations.

Describe some of the problems that overpopulation causes, and suggest at least one possible solution.

In most countries of the world the population is increasing alarmingly. This is especially true in poor, undeveloped countries. Overpopulation causes a considerable number of problems.

In poor countries it is difficult to provide enough food to feed even the present number of people. In addition, education to limit the number of children per family is not always successful. Poorer countries usually have a lot of unemployment too, and an increase in population simply makes the situation worse. The environment also suffers when there are too many people living on the land.

In rich, industrialised and developing countries it is very difficult for governments to provide effective public services in overcrowded cities. Moreover, there is usually a great deal more crime, which is often due to high rates of unemployment. Further large increases in population only cause more overcrowding, unemployment and crime.

There are two main solutions to the overpopulation problem. Firstly, every woman who is pregnant, but who does not want to give birth, should be allowed by law to have an abortion. Secondly, governments must educate people to limit the size of the family. In China, couples are penalised financially if they have more than one child. This may seem cruel, but the "one-child policy" is beginning to have an effect in the world's most populous nation. Eventually, similar policies might also be necessary in other crowded nations such as India, for example.

To sum up, if the population explosion continues, many more people will die of starvation in poor countries, and life in the cities, even in affluent nations, will become increasingly difficult. 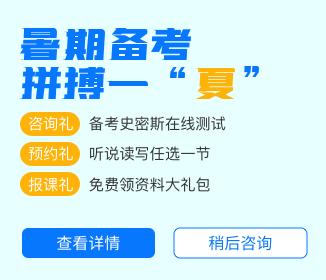